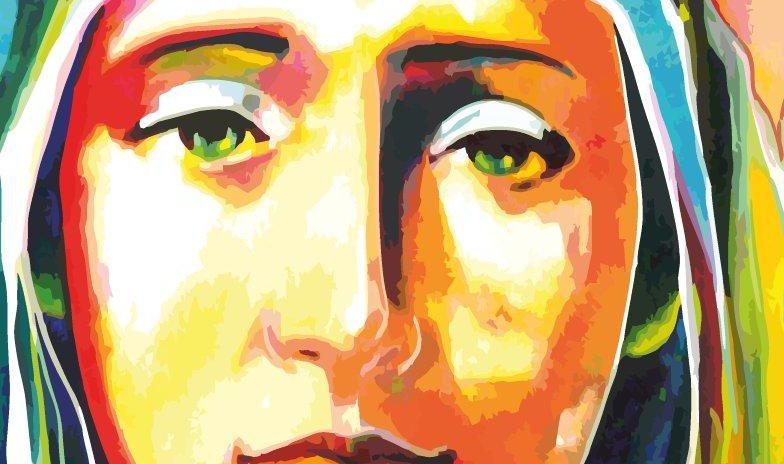 In 1992, together with the Media Office of the Archdiocese of Havana, the Palabra Nueva magazine emerged in order to bring an evangelizing message and a different view of society, both to parishioners of the Catholic Church and to lay people

This publication aimed to compensate for the disappearance of other editions in the context of the Special Period and although it was consolidated from its beginnings as the informative medium of the Archbishopric and religious communities, its pages also include relevant issues of sports, scientific, social and cultural events .

The 80-page magazine has a monthly frequency, with the exception of the months of July and August in which a number is published with the winning entries of the Palabra Nueva journalism contest, convened annually, with an admission term between September and May.

With 10 permanent members, the magazine is nourished fundamentally by collaborations made by professionals in the field of journalism, literature, religion or by people who love to write about our reality.
Despite being a religious medium, with a large informative agenda and complex productive routines, the magazine does not renounce dialogue with institutions of the Cuban State and with intellectuals of the diaspora about their relationship with the Church, in order to talk, know, help and propose, from the social doctrine of the Magisterium of the Church.

Their numbers are distributed in the parishes and the Father Félix Varela Cultural Center, which serves as headquarters and space for exchange.

For more information contact through the telephone numbers 7 862 87 90 and 7 862 69 89, extensions 222 and 225, of the Email palabraranueva@ccpadrevarela.org or in the Site www.palabranueva.net.